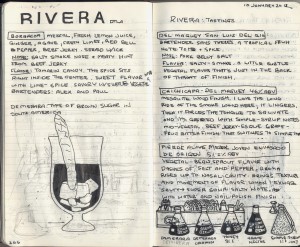 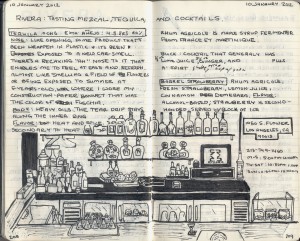 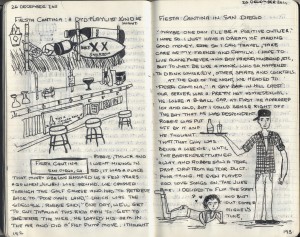 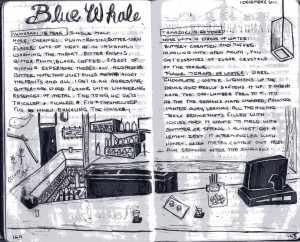 Filed under: Bars,Cocktails,Restaurants — L.T. Do @ 1:42 am
Tags: Bars, Cocktails, restaurants 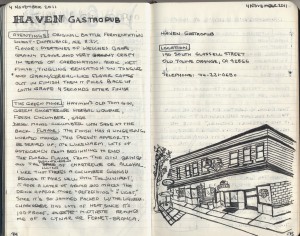 Haven is located in The Orange Circle, a quaint little town with some historical sites that is close to Chapman University.  The Orange Circle is a charming city overall, filled with vintage stores and other delicious places to eat (i.e. Felix, which is a Cuban restaurant; Citrus, a relaxing environment to get decent brunch on Sundays).   As far as Haven, I like their burgers, mac ‘n’ cheese, and shepards pie the most.  They’ve got more selections of beer than they do with whisk(e)y, and they opened a second location in Pomona around January or February of 2o12 I think.   This place opens until 2:00 AM, which is rare for Orange County.

Filed under: Bars,Cocktails,Restaurants — L.T. Do @ 1:35 am
Tags: Bars, Cocktails, restaurants 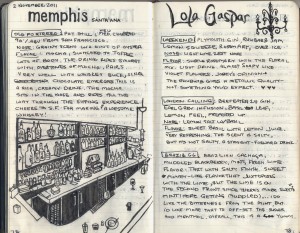 The Artist Village in Santa Ana has a lot of amazing bars and restaurants popping up.  Memphis has great southern-style food and cocktails, while Lola Gaspar has tapa-style dishes and cocktails.